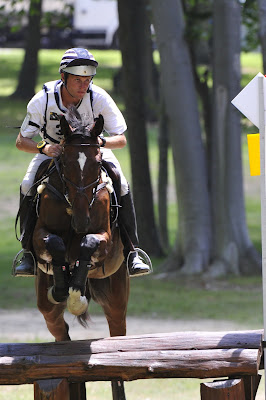 Boyd and Bru, GRC Photo
The bulk of Silva's and my business consists of training horses that are sent to us by owners. These people either wish us to compete their horses to a very high level, or wish to improve their horse, train it up, then send it back for them to compete. Without these wonderful people, we would not have a business.

A couple of weeks ago, we received a very impressive horse from Manny Diemer. Manny is a retired Army Special Forces colonel and spent 33 years on active duty. He has commanded at the team, company, battalion and group level and among his many awards and decorations arethe Bronze Star and the Legion of Merit. 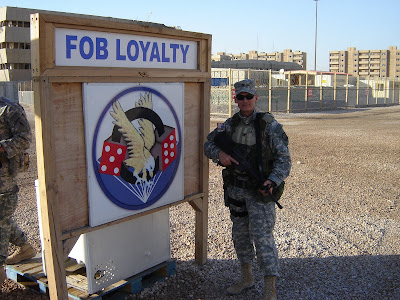 He is an avid polocrosse player, a member of the 2010 C Grade national championship winning polocrosse team and serves as his wife's navigator during the marathon phase of combined driving events. He continues to serve his country, currently spending the summer in Baghdad assisting the Iraqi military leadership. 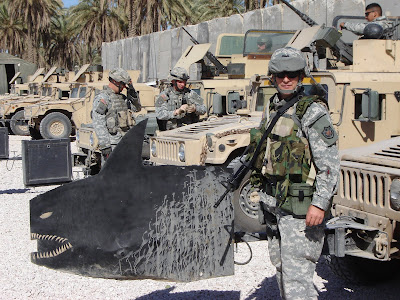 Dana and Manny liked the look of Bru and picked him up for a song from the racetrack. Manny decided to name him Bru, which incidentally is Afrikaaner slang for 'brother' or 'friend'.

The goal with this horse is to get him up and going for Manny, who is currently in Baghdad for three months on duty. Manny's long term goal is to eventually compete Bru at the training level in horse trials here in America. So far, Bru is coming along nicely, finishing 3rd in his first Novice last weekend at Maryland Horse Trials. I look forward to Manny returning from duty in a couple of months to an improved horse for him to compete.

I must say, it's an absolute honour training a horse for one of this country's heroes.

Photos of Manny Diemer taken in Iraq in 2007, while he was commanding the COIN (counterinsurgency) Center at Taji.
Posted by Amber Heintzberger at 8:36 AM