STATEMENT FROM BOYD ABOUT SILVA'S CONDITION 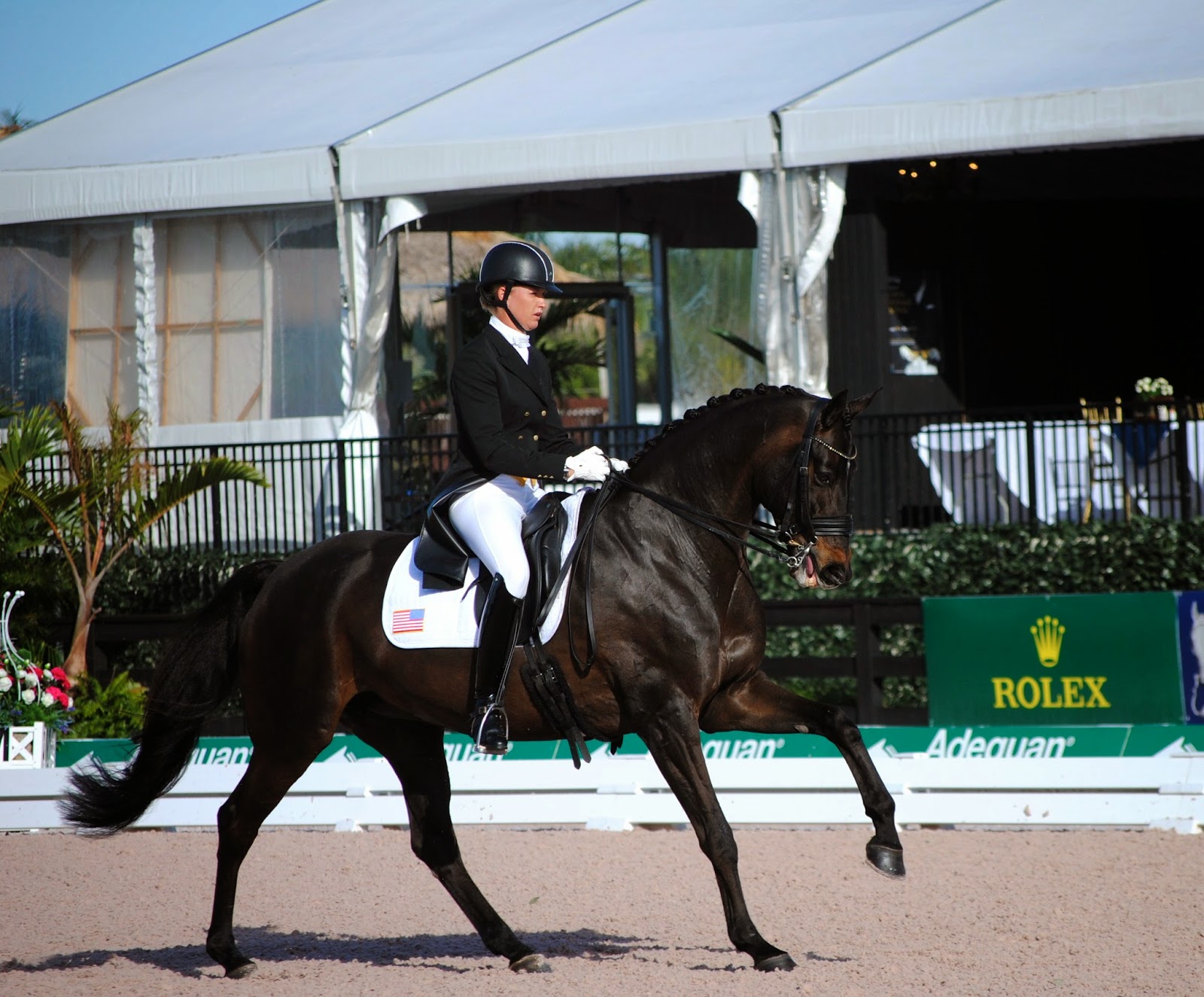 Following her recent success on the gold medal winning team at the Nations Cup and winning the PSG at the Palm Beach Derby riding Rosa Cha W, US Dressage Team rider Silva Martin has sustained a riding injury at her training facility in Wellington, Florida.

Yesterday morning, March 5th, my wife Silva Martin was riding in her dressage facility in Wellington, Florida when she had a freak fall from a horse that she was training. The horse had an almost comical trip and Silva bumped her head on the horse’s neck on the way down, and hit the ground unconscious which was followed shortly by a seizure.

Silva’s trusty crew of girls at the barn jumped into action and paramedics were on the scene immediately. Silva was airlifted to the ER at the Delray Medical Center in nearby Delray Beach.

So far CT scans show some bleeding on her brain, which remains stable scan after scan. Doctors are opting not to do surgery at this time in hopes that Silva’s body reabsorbs the blood.

At the moment the doctors are hoping that slowly but surely she will come back to her senses as her body heals from the injury. Her current condition is a deep sleep, and doctors expect that it will take a few days for her to be more responsive and alert.

I’d like to thank the thousands of well-wishers who have been keeping Silva in their thoughts and prayers. Since the tragedy of Courtney King Dye, Silva has worn her Charles Owen helmet every day and doctors assured us that if she hadn’t had her helmet on in this instance the conversation we’d be having would be extremely different.

Posted by Amber Heintzberger at 8:06 AM