Arrived Safe and Sound at Burghley 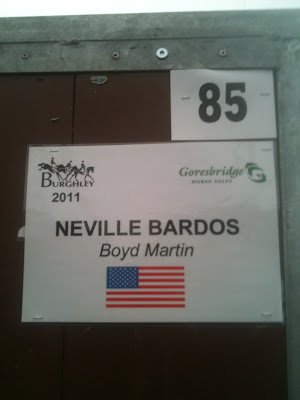 I had a great dressage lesson first thing this morning with Bettina Hoy at Headley Stud and Nev looks to be in fine form as we put the finishing touches on his dressage test. 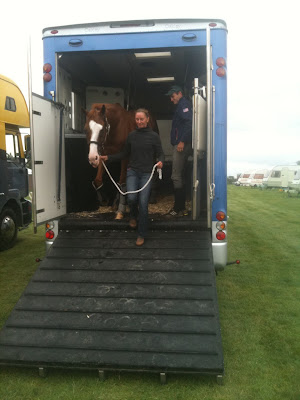 Mike, Will and myself then loaded up the boys (Nev, Icurus, Twizzel & Milo) on Mark Todd's super amazing lorry for the drive to Burghley. It was a great trip, joking around with the boys, firing ourselves up for the toughest four star in the world. 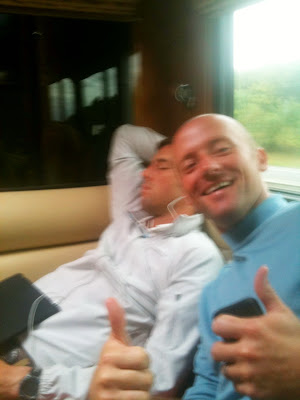 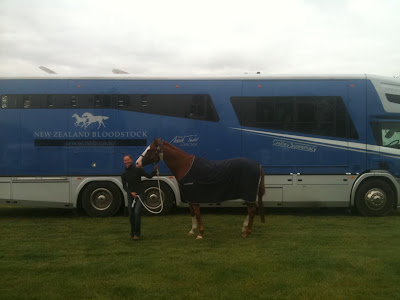 I gave Nev a hack and a light flat this arvo (that's afternoon in Australian), trying to settle the redhead in at a magnificent venue. 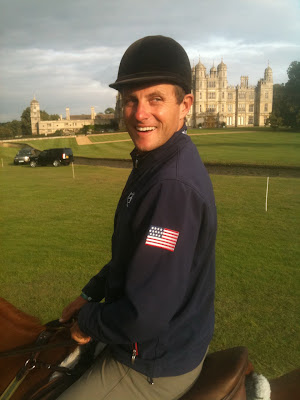 I am stabled right in the middle of the Cannucks and Americans. There is a great atmosphere in the barn as everyone gets ready for the trot up tomorrow. 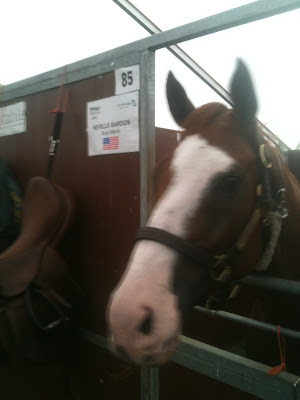