I’m pleased to say I’m ahead of schedule in the healing process; I recently went for my checkup, a couple weeks after surgery, and Dr. Phillip Principe is encouraged by the re-growth of bone around the fracture. He instructed me to start riding as soon as I can, as there’s no risk of re-injuring the leg; it’s more a matter of my effectiveness with my leg and my pain tolerance.

I find myself reunited at ATI physical therapy with Chris Dougherty, the man who helped me come back last year, and I’m currently seeing him three times a week, working on my mobility, core and strength exercises to keep myself fit and strong.

Our red-headed Aussie broodmare has a new home in Virginia

Melinda Walton and Larry T. Smith have imported our finest broodmare from Australia to join their mares in Middleburg, VA.

Betty Barkley is by Brentano II out of Jasmine (Rosa Cha W's dam), and is in foal to Heath Ryan’s GP stallion Regardez Moi - who is Rosa Cha W's sire, so this foal will  be a 3/4 sibling to Rosa.

Betty had never left the farm in Australia before she boarded the truck to Sydney, a flight to LA connecting to NY, and then a truck to VA. She arrived in excellent condition to her new home in the US.

Melinda and Larrry have been wonderful supporters of Silva’s riding and also have bred some incredible horses, which Silva has been lucky enough to produce and compete. We are happy that Betty has such a fantastic new home and wish everyone well! 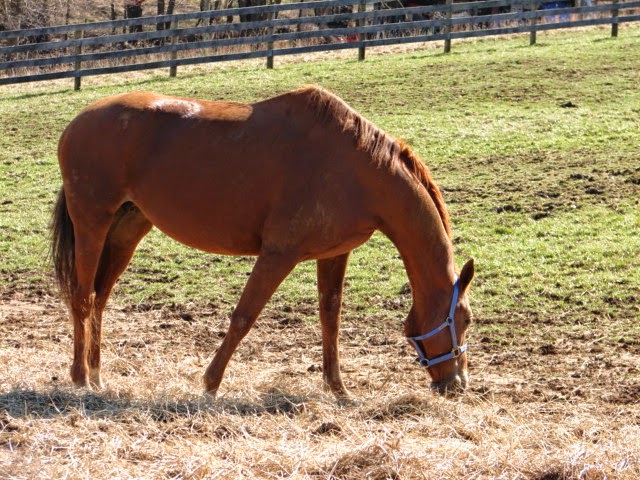 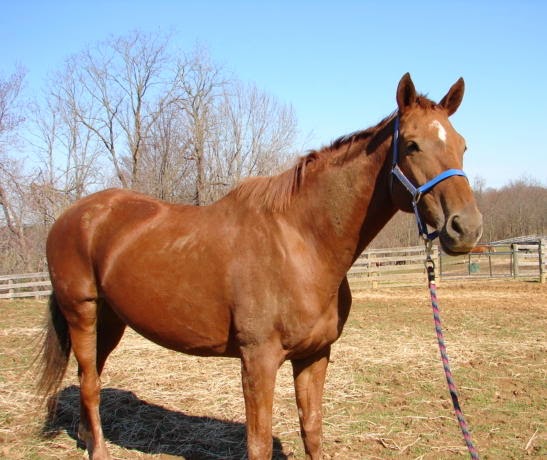 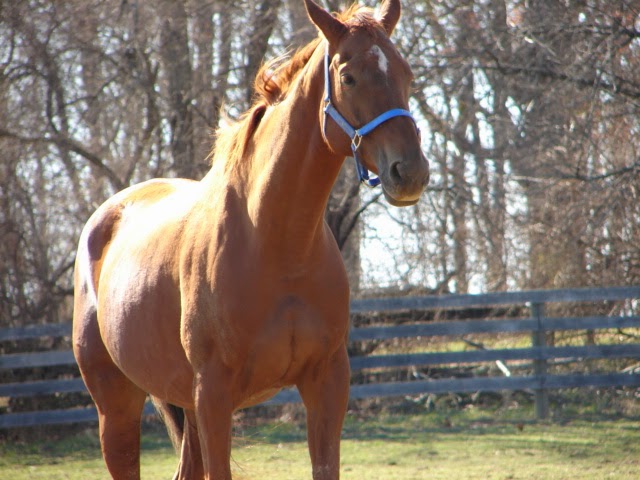 Posted by Amber Heintzberger at 8:30 AM No comments: 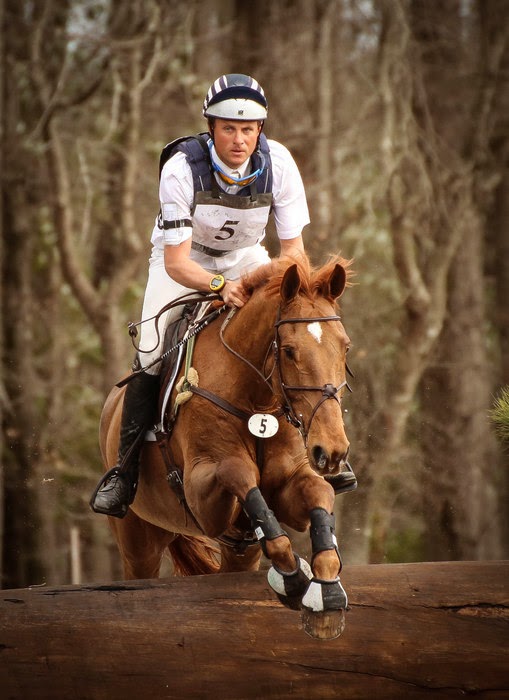 British event rider Philippa Humphreys, based in Michigan, recently purchased Peter Barry's Irish Sport Horse Sir Donovan. We've been lucky to have Don in the barn since the end of last year and I competed him in four events, with the best result finishing 4th at the Red Hills CIC***.

Originally I planned to run the horse at the Rolex Kentucky CCI4*, but due to my current state of health Peter and I decided it would be best to sell him. I wish Philippa all the best and a big thanks to Peter for allowing me to ride a great horse.

Read more at The Chronicle of the Horse
Posted by Amber Heintzberger at 10:16 AM No comments:

From the Sidelines at The Fork

For the first time I attempted to do The Fork Horse Trials as a spectator/owner/coach, and it was a very different perspective for this great event. First and foremost, I’ve gotta say, Phillip Dutton is one of the greatest blokes in the world to risk his neck competing my three horses without having ridden them prior to the event. He’s a humble champion, always helping everyone out behind the scenes and he did a fantastic job on all three of my horses.

Shamwari was fantastic in dressage; he had a course error in show jumping and then schooled well around the three-star cross-country. Trading Aces was equally brilliant, and Phillip and I decided to run him full throttle around cross-country and he handled it well, and won the advanced by a mile. The one I was probably most impressed with this weekend was Otis Barbotiere; there’s no question he’s fitter, sounder and stronger than ever. He was unbelievable in all three phases and I can’t tell you how excited I am to have him back in the mix.

My team of four-star girls that I coach: Caitlin Silliman, Lillian Heard and Erin Sylvester, all were awesome. All three of these girls are class riders who all had the perfect outing in the run-up to Rolex. I’m very pleased for all of them because I feel like they’re all in line to do well in a couple of weeks.


Lastly I want to send my condolences to one of my best friends, Will Coleman, who sadly lost his horse Conair after a fall on cross-country. I’ve watched Will pour 110% of his energy into Joey since getting the ride on him last year and it was brilliant to watch how much the horse had improved. It was just a tragedy, not only for Will but the people who supported the horse. I can tell you, it takes an unbelievable amount of energy, effort and support to gain the ride on a horse of that caliber.

-Boyd Martin
Posted by Amber Heintzberger at 10:09 AM 2 comments: