The Last Dance of the Year: Rubicon Horse Trials 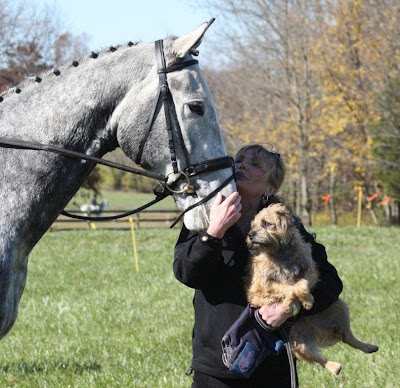 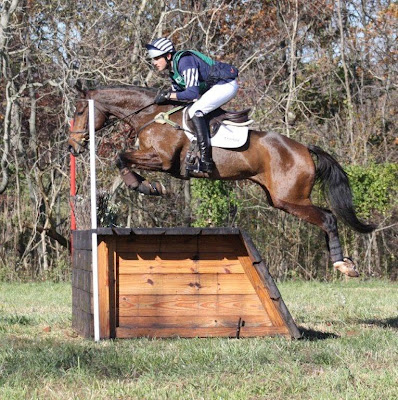 After ten straight hard months of eventing, we finished our season at the Rubicon Horse Trials in Virginia. Our first event of the year was at the end of January in Georgia and we've seen some fantastic events all around the world, which has been exhilarating. As a rider, I myself have competed in 175 starts this year, which by my calculations, is about 5250 cross country jumps jumped and about 2450 braids plaited by the girls at the barn.

Rubicon once again provided a fitting finish to a great year. The organizers and committee of this event always put on a magnificent competition. Throughout the weekend I rode a very high quality group of younger horses that have showed improvement throughout the year. A lot of these horses moved up a level the last start here at Rubicon, and they did not disappoint. The results of the weekend are as follows: 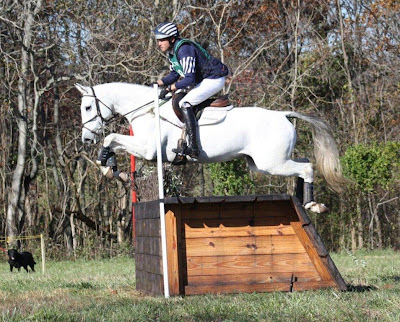 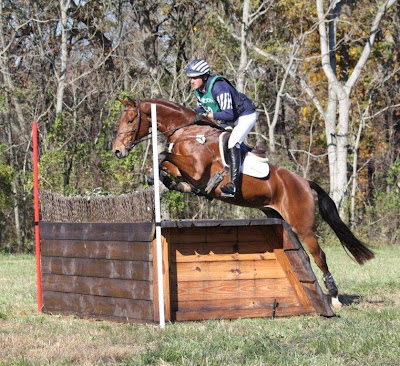 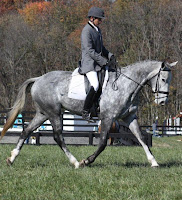 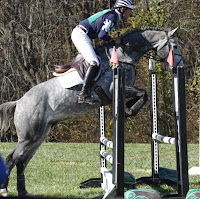 Open Novice A
Waranga, (pictured above and at top), owned by Amy Lindgren and Boyd Martin, 3rd 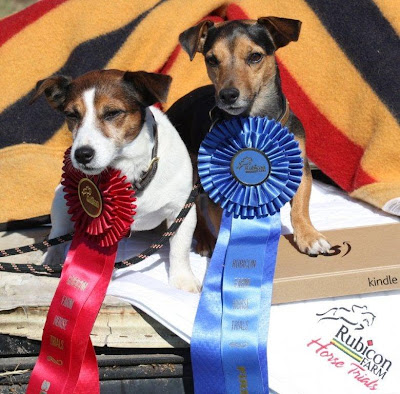 A big cheers to Laurie Cameron, who captured a number of great picture while cheering her mare on Saturday during the event.

Cheers,
Boyd
Posted by Amber Heintzberger at 12:47 AM